Stefan Hantel is a German musician, music producer and DJ known under the stage name Shantel. With the 2003 and 2005 Bucovina Club compilations, that were released on his own label Essay Recordings and contain a selection of modern interpreted Eastern European dance music, he is one of the internationally most popular representatives of Balkan pop.

Meanwhile, he has released twelve albums and compilations and is known throughout Europe. 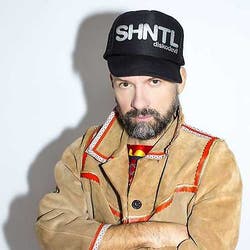 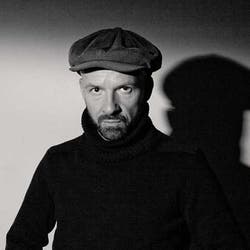 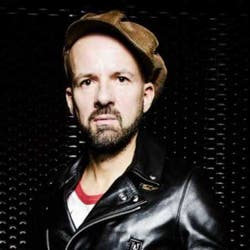 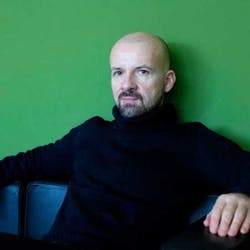 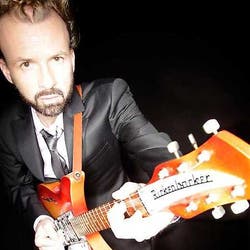