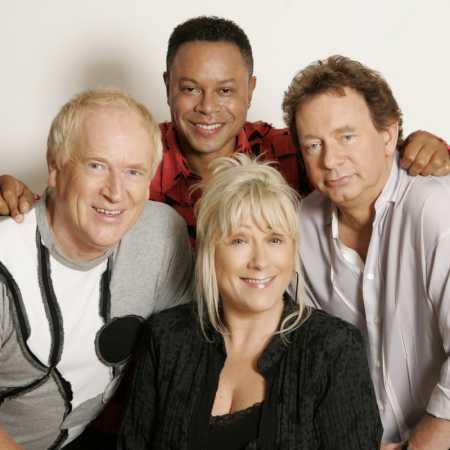 Shakatak have enjoyed a level of success and career longevity rarely paralleled in contemporary music but then Shakatak is a particularly unusual group. Because of the nature of their music their fan base is one that is far reaching while always retaining an “underground” element. This paradox sees the band, who are known primarily for their musicality, enjoying both high “cult” status and instant recognition as a household name due to their numerous hit recordings. Throughout their 38 year career Shakatak have released over 50 CDs. For live performances the band consists of the four original members Bill Sharpe (keys), Jill Saward (lead voc, perc & flt), Roger Odell (dr) and George Anderson (b), augmented with a guitarist and a backing vocalist/saxophonist, producing a musically dynamic and entertaining show from the 6 piece line-up.