Sexbomba is a Polish punk band. It was founded in 1986 and in the same year performed at Jarocin Festival. The group is constantly touring and playing for the older generation of punk fans as well as for the younger. In 2007 there was a release of a special material - videos, DVD with the concert, and documentary - for the 20th anniversary. 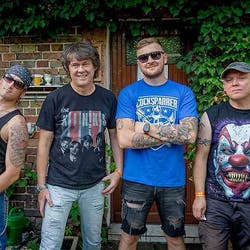 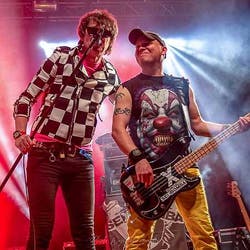 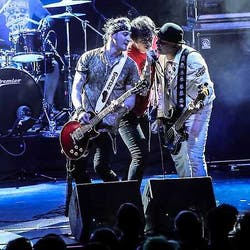 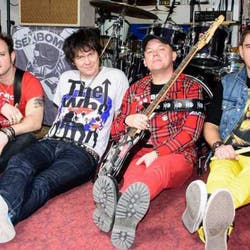