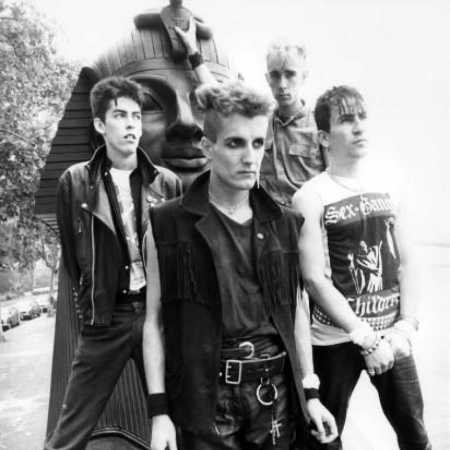 Sex Gang Children are an early gothic rock and post-punk band that formed in the early 1980s in England. Although the original group only released one official studio album, their singles and various other tracks have been packaged into numerous collections, and they remain one of the more well-known bands of the early Batcave scene and have reformed for new albums and touring at various times since the early 1990s.