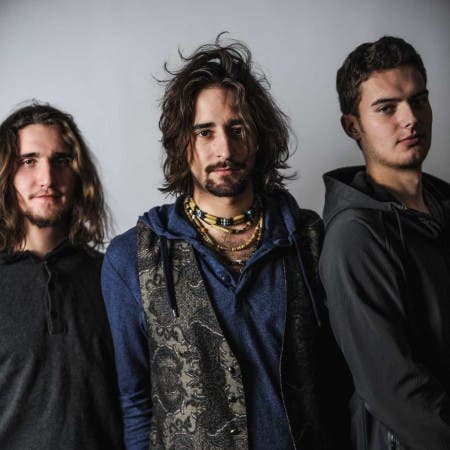 Seventh Passion is a power trio from Pilsen formed in 2015. The band is composed by musicians who enjoy crossing genre borders and experimenting with progressivity. Their songs are based on blues and rock with the touch of the 70’s, but it shades into jazz, folk or metal. The band is inspired by a traditional music from all over the world; they’re not even afraid of working with oriental harmonies and rhythms. This results into music, which is not easy to categorize and which shows their approach to the composition.

In 2017, the band released their first album 7Songs, which was recorded in a home studio. The album was followed by two singles Psyphysical Gravity and Nostalgic Lullaby, which was released with a music video. In the same year, Seventh Passion also won the Real League band competition.

The band consists of a guitarist Jan Lichtenberg, a bass guitarist Vitezslav Karasek and a drummer Lubos Samek.