Southern California’s Seven Sisters of Sleep formed in mid-2009 from members of Tafkata and The Arm and Sword Of A Bastard God. Mixing components of doom, death metal, black metal, d-beat, grind, etc, they are not content with fitting into one genre or subgenre. In general, they write music that encompasses all the forms of heavy music that have influenced them over the years. 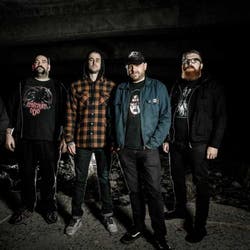 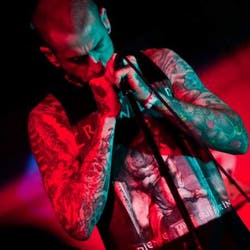 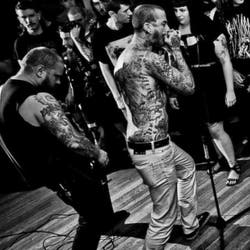 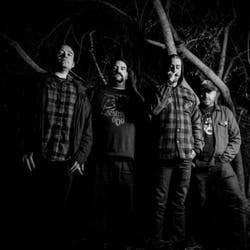