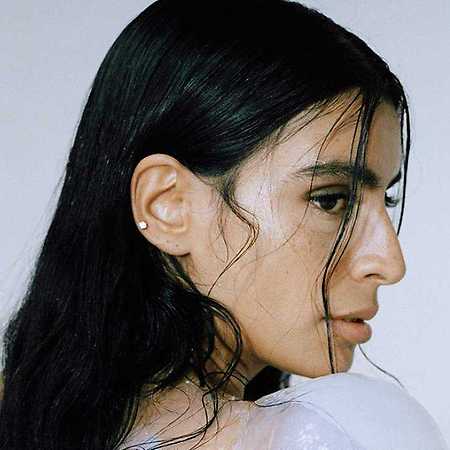 Sevdaliza is a Dutch-Iranian singer/songwriter, dancer and producer. She comes from a family of artists that fled from Tehran to Rotterdam in 1991. As a teenager Sevda Alizadeh initially aspired a sporting career, received a scholarship and started playing basketball. She was forced to abandon the sport due to injury and started to study communication science. In her mid-twenties she started producing music and engaged in multimedia projects. Her debut album ISON was released on April 26, 2017. Sevdaliza’s music includes influences from trip hop, experimental pop, R&B, electronic, as well as traditional Persian music.