Serious Black is a melodic power metal supergroup consisting of musicians from bands such as Firewind, Rhapsody, Tad Morose, Edenbridge, Visions of Atlantis and Dreamscape. It was formed in 2014 and has positioned itself directly among the leading formations of their genre.They have released several albums and toured with HammerFall and Gamma Ray. The 2017 release Magic was a first attempt at a concept album, which was promoted with a headlining tour supported by AFM labelmate Herman Frank. 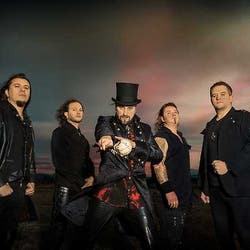 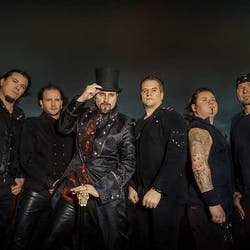 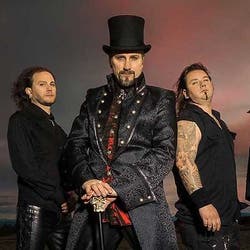 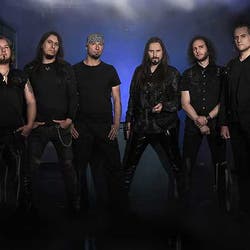