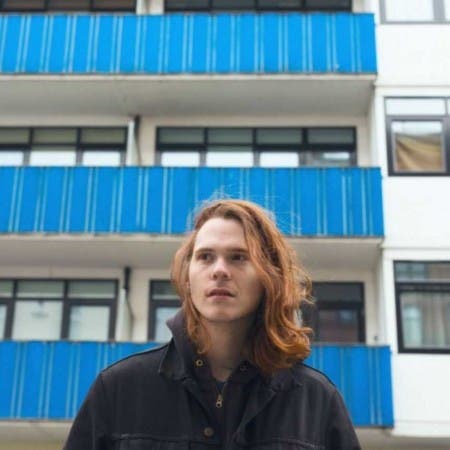 A Danish producer who, despite his young age, already has three EPs and collaborated with artists such as Tomas Barfod and Sivas. In the autumn of 2016 the artist played in more than 20 European countries. Supporting WhoMadeWho and MO. He also appeared at several festivals, including Roskilde Festival, Eurosonic, Reeperbahn Fesival, Sonar Copenhagen and Iceland Airwaves.