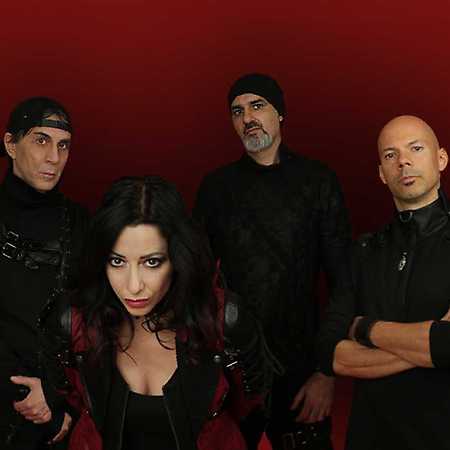 3:37 0 ×
Secret Rule & Henrik Klingenberg  The Song Of The Universe

The band was formed at the beginning of 2014 with the intention to create a special sound with powerful rythmics and catchy melodies. The band is fronted by the powerful and crystal clear vocals of Angela Di Vincenzo (Kyla Moyl), masterminded by lead guitarist Andy Menario (Martiria) who has worked with big names such as Vinny Appice (Black Sabbath, Dio), Jeff Pilson (Dokken, Foreigner), and Carlos Cavazo (Quiet Riot). The line-up is completed most excellently by bassist Michele Raspanti (Graal) and drummer Nicola Corrente (Enemynside, Stick it out, Starkiller Sound).