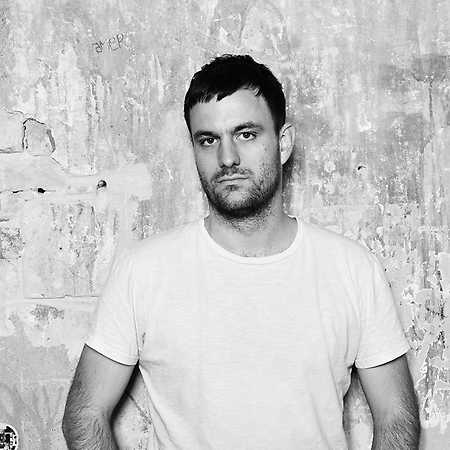 Sebastian Voigt is probably best known for being one of the founders and driving forces behind the infamous lo*kee parties in London, that have grown from being “the best (and most private) Sunday afternoon rendezvous to hit East London in a long time” (quote: Mixmag) to a world famous underground club night. Sebastian’s eclectic musical background combined with his love for a hedonistic rave have shaped his warm and playful sound, drawing elements from house, techno, disco and acid. His versatility and fine-tuned sense of moods have gained him a growing following in the UK and abroad. Apart from his residency at lo*kee, Sebastian is a regular guest behind the decks at Fabric London and Salon zur Wilden Renate in Berlin and has played in some of the finest places around Europe such as Kater Holzig, Horst and Ritter Butzke in Berlin as well as Space and Zoo in Ibiza.