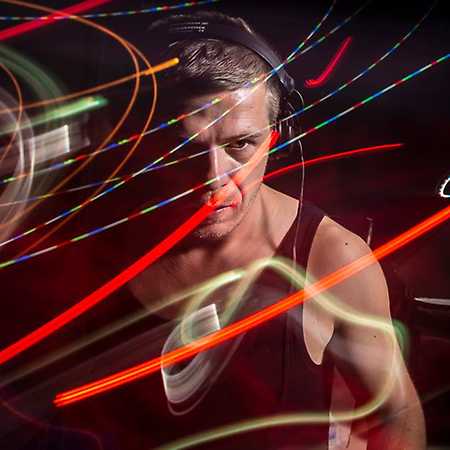 Sebastian Kökow stands for techno in its purest form. Not only is he part of the more than legendary video crew The29NovFilms, which is responsible for over 5000 videos accompanying tracks of more or less anybody with a standing in the techno scene, but also is he a DJ who has developed a reputation in Berlin’s underground with his raw and intense techno sets which are heavily influenced by his love for industrial and EBM.