Metallica cover band was formed in 2008. Because of the absence of the self-written material, the band made a decision to give it a try and practice their skills by playing some cover songs, while being in the process of writing some of their own. Starting from then, when the band was called «Y-axis», on their first live shows they were playing the legendary Metallica songs, which helped them being noticed. 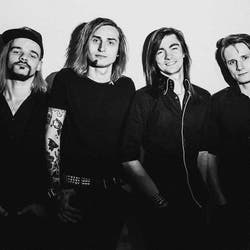 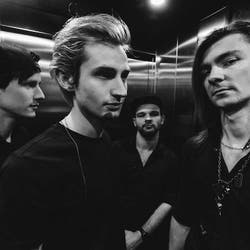 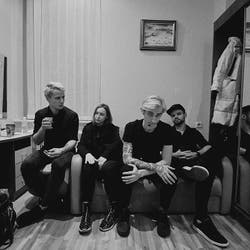 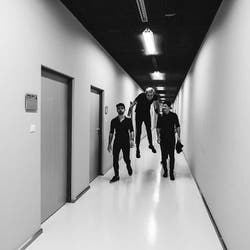