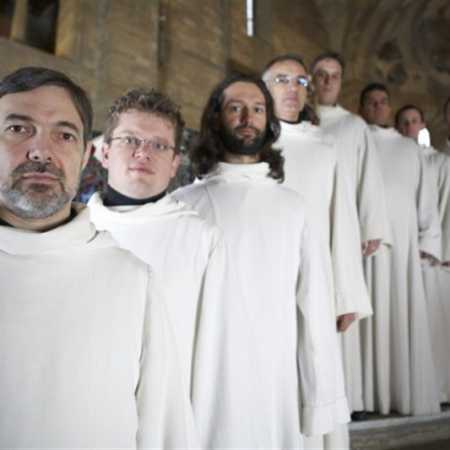 Schola Gregoriana Pragensis David Eben was founded in 1987. The first two years of existence could only sing in the liturgy, from the end of 1989, it has been intensively recording and giving concerts at home and abroad. Schola collaborated on various projects with a number of prominent Czech and foreign artists. The file is one of the world’s leading interpreters of medieval sacred music. It focuses both on the semiological interpretation of Gregorian chant by oldest neumatic sources from 10 to 11 century, and the placing of Gregorian chants own Czech choral tradition, including early polyphony. – Translated by Automatic service

Orchestral Academy of the Czech Philharmonic