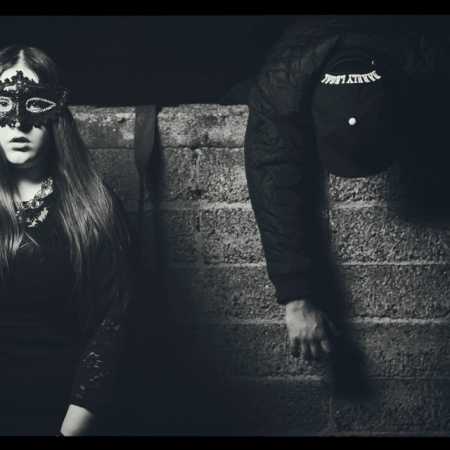 At the end of 2014, Schatten und Helden were founded. Vocals and production made in Stuttgart, but the duo is based in Berlin. Schatten und Helden like to keep their identity secret. The two invent an independent interpretation of music with their Urban Pop cover versions of German rap songs and call it “audio graffiti!”.

They paint finished song structures with their very own musical colors. The reactions to it are versatile. Some find it beautiful, others are offended because their favorite monument was smeared. Shadows and heroes understand a lot of the art they do. The two have played several instruments since childhood and have gained experience in various bands, on stages and in studios. From classical songwriting, to modern productions, to experimental sound arrangements, both have a breathtaking range of abilities.

While the German rap cover versions, which have turned the duo into a Youtube hype, are more of an experimentation, the own music of Schatten und Helden may be stylistically classified in a category they themselves call “Glashaus (Moses P) with the modern rebel attitude of cool rap protagonists”.