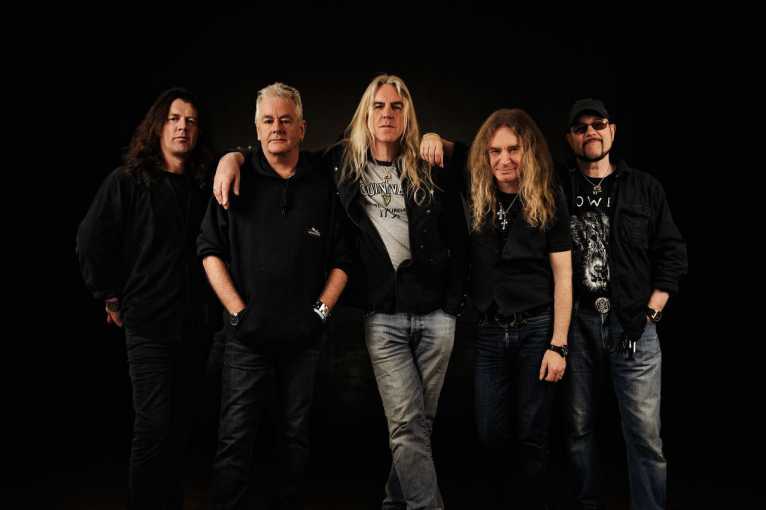 The Thunderbolt 2018 European Tour Part 1 led the flagship of the ‘New Wave Of British Heavy Metal’ to Germany earlier this year. The resonance in the metal community was euphoric. Now the legendary metal band has released part 2 of the tour to the eponymous album and confirms six more shows in Germany. They’ll be supported by the infamous Y&T and Raven.