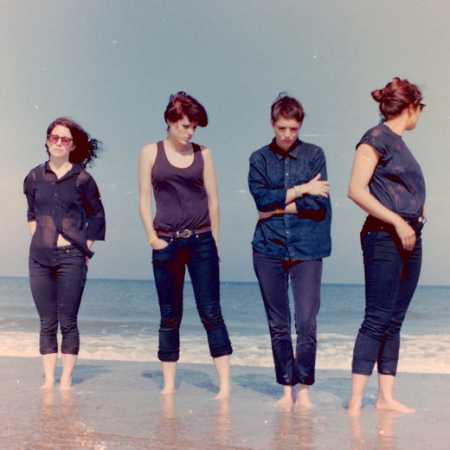 Savages is a French singer, band Jehnny Beth, British guitarist Gemma Thompson, bassist Ayse Hassan and drummer Fay Milton. Formation in existence since 2011 and has its name from the novel Lord of the Flies by William Golding. The quartet gradually prepared their debut album “Silence Yourself”, which heavily based on over three decades old punk. The Observer of Savages wrote: “They will not roll in the mud, although, as The Slits, but it's probably the closest art that post-punk offered for the last time.” Savages has spoken at such a huge international festival Coachella and drove the band as předskokující cord for Portishead: this is also the first Czech Republic, the Savages met! – Translated by Automatic service