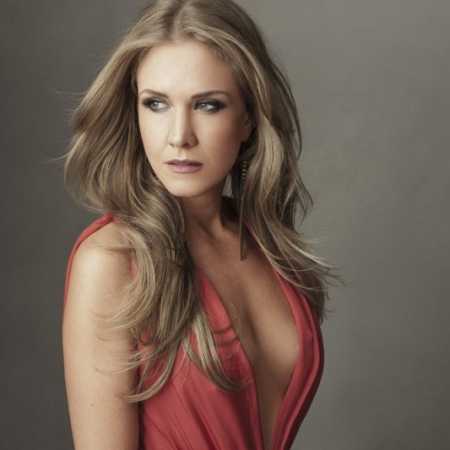 Sarah Tolar  Along For The Ride (live)

Sarah Tolar was born into a musical family, my parents were professional singers. Although early influences included folk music, but she eventually continued studying jazz at the famous University of North Texas. During his studies he won 1st Award for best jazz singer this high school. Sarah then left Texas and moved to New York where he dodens dedicated his musical career. He performs regularly for audiences in New York, Boston, Washington, Florida, Texas and California, but has had a Chinese tour. The debut album of Big Blue Moon was released in April 2009. Album produced by pianist David Cook and playing him the most talented musicians from New York, which, if not accompanied Sarah can be found on stage with such stars as Cassandra Wilson, Diana Krall, Natasha Bedingfieldová, Jennifer Hudson, Harry Connick Jr. and The Duke Ellington Orchestra. – Translated by Automatic service