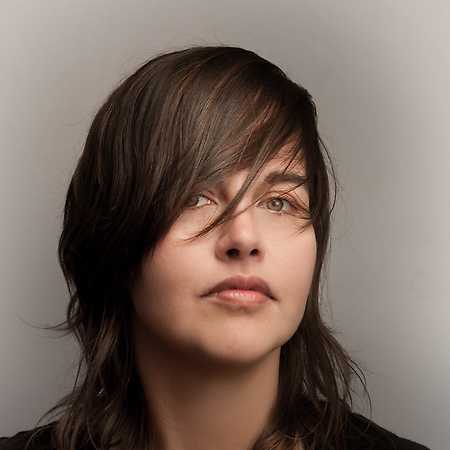 Trouw in Amsterdam is one of Europe’s best clubs, and Sandrien is one its best DJs. She has been playing music in the Dutch capital since 1999, and has established herself as one of the country’s go-to techno DJs.

For a long time she played alongside her friend Carlos Valdes, the pair ran a successful party together called MAD2 at Club 11, Trouw’s predecessor and a bygone favorite in the city’s rave community.

In 2010, Trouw asked her to host a new monthly event. Sandrien named the party Imprint and set out to bring the best names in techno to Trouw.

She has spent the last four years developing a confident style that draws from all shades of techno, something that’s evident at her occasional all-night sets at Imprint.

Sandrien has become a regular at the major European techno outposts, with Berghain, Corsica Studios and Concrete among her recent bookings.

That she’s only released a small handful of tracks — Haters for Darko Esser’s Wolfskuil label being the most notable — shows the respect she commands as a selector.