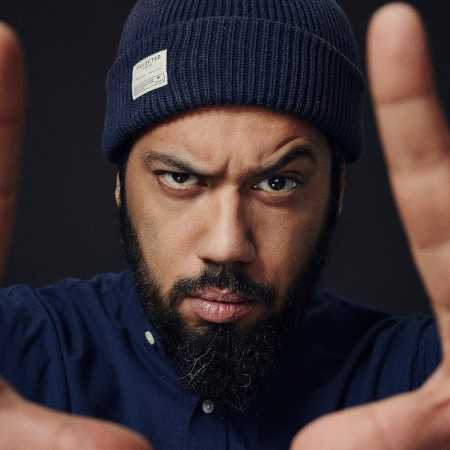 In the ranking of the best German rappers Samy Deluxe will always (at least) be among the top five. Samy Deluxe’s flow is something that goes beyond language and prejudice.

He is also known under the names Samsemilia, Wickeda MC, The Big Baus of the Nauf and Herr Sorge. He was the owner of the label Deluxe Records and is one of the most commercially successful German rappers with over one million records sold. Overall, Samy Deluxe produced to date six studio albums.