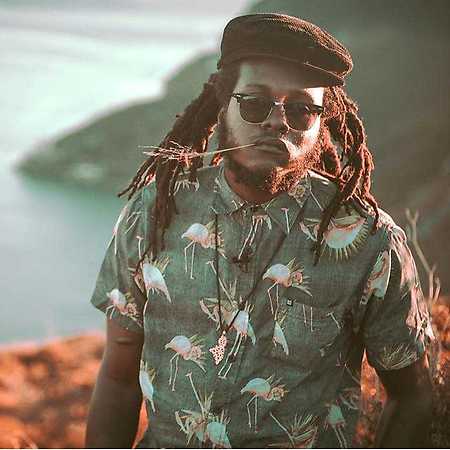 Samory I  Son Of David

Invigorating, spiritual and intoxicating are just a few words describing the music of this young and thriving Jamaican reggae artist, recognized by many as one of the greatest discoveries of Jamaican music in recent years. Samory I has been present on the local reggae scene since 2015, gaining recognition as Break-through Artist of the Year. His first international release was the single Sceptre produced by Russa Disciple from the UK. A year later the world heard him with German producers Silly Walks in I am Gad. In addition, Take me Oh Jah and African Daughter were hits on international radio waves. A breakthrough in his career was working with renowned Jamaican producer Rory Stonelove. “It gives us a glimpse through the eyes of ghetto kids in modern times,” commented Rory at the beginning of this new chapter. Their first single, Rasta Nuh Gangsta (2017), became an immediate hit (almost 4 million views) and is a real manifesto against the brutal attitudes of gangsters. The debut album Black Gold was released by Black Dub in March 2017. Among the many great songs there is also a unique cover of Is it Because I’m Black by Syl Johnson – a masterpiece in the musical history of the struggle for racial equality.