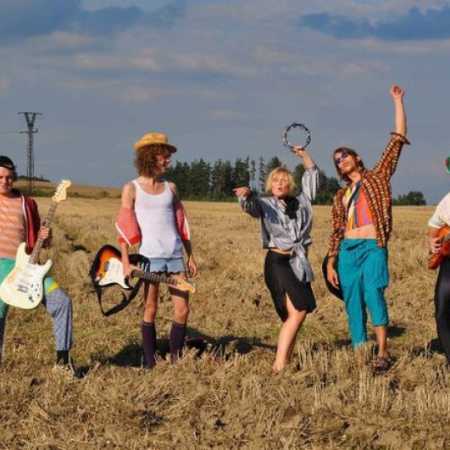 Sabra Cadabra is a Prague band playing groove-rock, standing on bigbeatových foundation, which works since 2006. He has experience from various clubs in Prague. In January 2008 she won the contest for young bands, organized club XT3 support the radio wave and the Prague Music Center. In June of that rock in the studio we 3bees fathered single called Walker In The Rain.