Tahj Malik Chandler (born July 17, 1994), better known by his stage name Saba (stylized as SABA), is an American rapper and record producer. He grew up in the Austin neighborhood of the West Side of Chicago. In April 2013 Saba gained recognition with his verse on Chance the Rapper's mixtape Acid Rap, in the song Everybody's Something. In 2015, Saba and Chance the Rapper collaborated on the song Angels. The duo performed the song live on The Late Show with Stephen Colbert, on October 26, 2015. 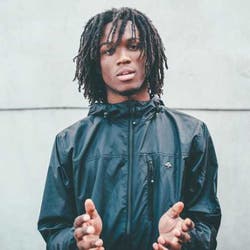 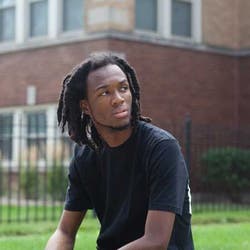 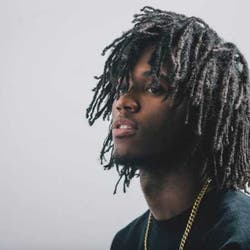 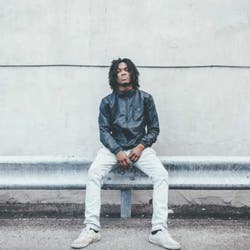