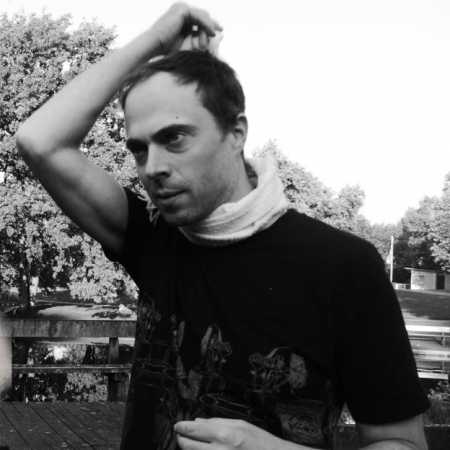 RVDS is Richard von der Schulenburg. Since 2005 he has been a resident DJ at the Golden Pudel Club in Hamburg. 2008 the label It’s realized his first house EP Lost whistle. 2009 he started the Sky Walking project with Lawrence and Christian Naujoks (both Dial artists), which released the first album in 2014.

Since 2010 he runs the label It’s on his own, where he released his debut album Moments and many more EPs and maxis, most with the subject moon in it.

Since 2014 he also plays Italo Disco under the pseudonym Riccardi Schola.