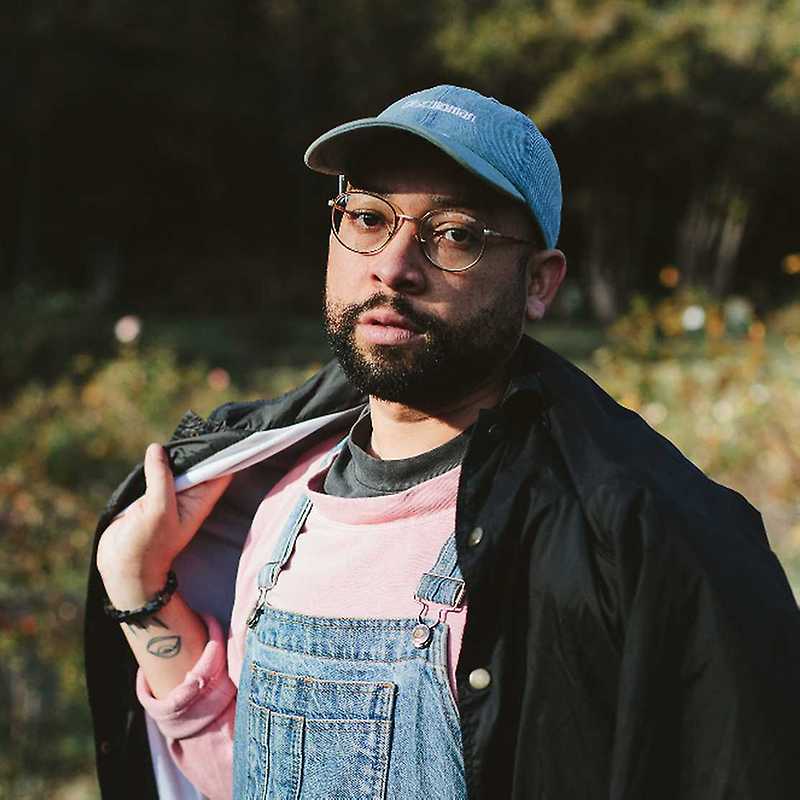 Russell has been making waves in the Bay Area music scene for years. Their project Black Jeans evoked the emotional and physical qualities of minimal synth and electronic body music to transport listeners to hidden and forgotten sonic landscapes. For the past few years they have been making a brand of stripped down machine techno that has evolved rapidly with each successive release. Transplantation, evolution, and healing are themes in Russell’s music. They based their 2015 album, God is Change, on Octavia Butler’s Parable series of novels, in which these are central tenets of the philosophy that the books explore. In 2016, Russell released Visions of the Future on Jacktone Records, a collection of improvised modular synthesizer sessions. A month later, Russell’s follow up to God is Change, The First Step, was released on Black Opal.