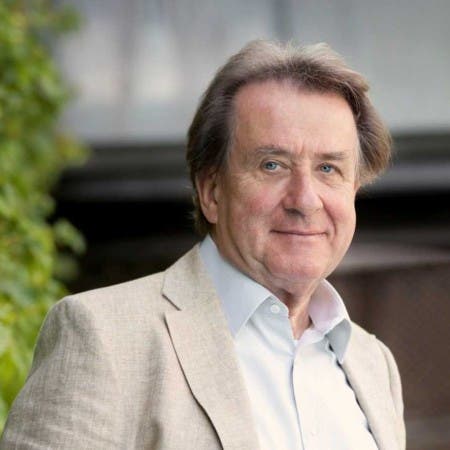 Rudolf Buchbinder is an Aistrian classical pianist. In 1966 he won a special prize awarded at the Van Cliburn International Piano Competition. Subsequently he has toured with the Vienna Philharmonic and appeared as soloist around the world. He has also taught piano at the Basel Academy of Music. He is probably the only person to have ever recorded the entire Part II of_ Vaterländischer Künstlerverein_, which consists of 50 variations by 50 different composers on a waltz by Anton Diabelli.

In 2009, Buchbinder was featured in the award-winning German-Austrian documentary Pianomania, about a Steinway & Sons piano tuner, which was directed by Lilian Franck and Robert Cibis.