Kavain Space, known as RP Boo, is a Chicago-based electronic musician, producer and DJ known as one of the originators of footwork during the 1990s. He released his debut album Legacy on Planet Mu in 2013. Born in West Chicago, RP Boo started as a DJ and dancer working with the House-O-Matics juke and House crew, making mixtapes, and contributing to the Bud Billiken Parade. His early, self-released singles are cited as foundational to the evolution of the style of footwork. In 2018 he released his newest album I'll Tell You What!. 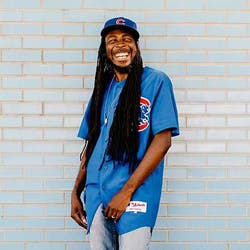 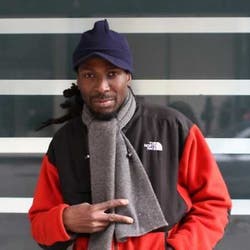 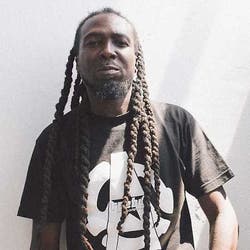