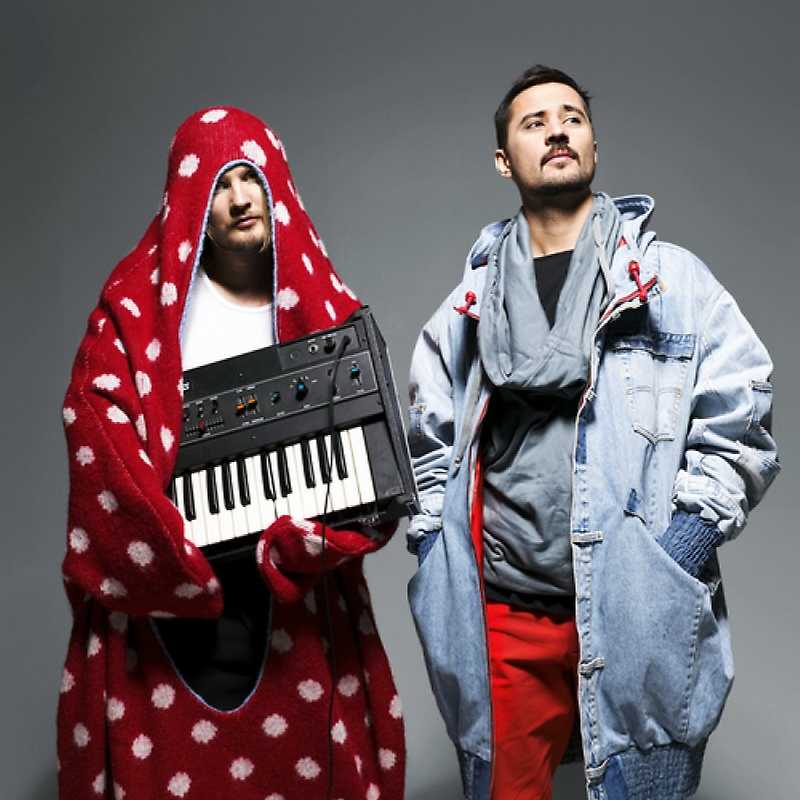 Röyksopp  What Else Is There?

Röyksopp is a Norwegian electronic music duo from Tromsø, formed in 1998. The duo consists of Svein Berge and Torbjørn Brundtland. Røyksopp is the Norwegian word for the class of mushrooms known as puffballs (although the band’s name substitutes ö in place of ø).

The two experimented with various forms of electronic music and bought a drum machine together during the Tromsø techno scene before going their separate ways. Several years later, the two met up again and formed Röyksopp during the Bergen Wave. After experimenting with different genres of electronic music, the band solidified their place in the electronica scene with their 2001 debut album, Melody A.M., released on the Wall of Sound record label.

Röyksopp has consistently experimented with various genres pertaining to electronic music. Stylistically, the band makes use of various genres, including ambient, house music and synth-pop. The band is also known for its elaborate concert performances, which often feature eccentric outfits.

Since their 1998 debut, the duo has gained critical acclaim and popular success around the world. To date, Röyksopp has been nominated for one Grammy Award, won seven Spellemannprisen awards, performed worldwide tours, and produced albums which have topped the charts in several countries, including four consecutive number-one albums in their native Norway.