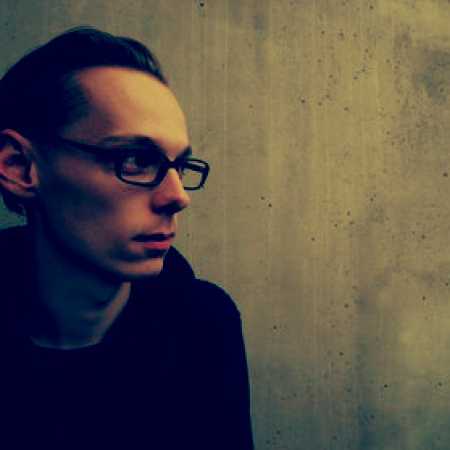 Born in Warsaw, musician, producer and occasional DJ. His musical education began with keyboard instruments. At age 19 he started to play the trombone in Zespół Państwowych Szkół Muzycznych im. Fryderyka Chopina in Warsaw at the classical department. After two years he moved to the Faculty of Jazz. Currently he is studying at The Academy of Music and Dramatic Arts in Southern Denmark in Odense at the Faculty of Jazz. As a trombone player and keyboard player he collaborated with a number of, more or less, known bands from the Polish scene such as Etna, Obibox, Raggamoova, Soulunit. In 2005 he founded the band called JazzUs that combined elements of hip-hop and jazz. He is also a part of multinational collective founded by Adi Zukanovic called Parat Apparat from Denmark. As a producer he got noticed in 2009 thanks to the album „Podaj dalej” by the band called Mardi Gras. The next projects: „1nce again: The Remixes” (released in the same year), Vibe Quartet’s EP „Po 22:00” (recorded with rapper Temzki, Mario Pras and producer Swiety Mikolaj) earned him more recognition. Since then, he started getting more and more proposals for cooperation. He worked with Temzki, eXo, Ten Typ Mes, Prof, Emil Blef, Numer Raz, Spinache, Dwa Sławy, Igorilla and PHFNG. He was remixing for Rap Addix, NOR (Denmark) and Silk.