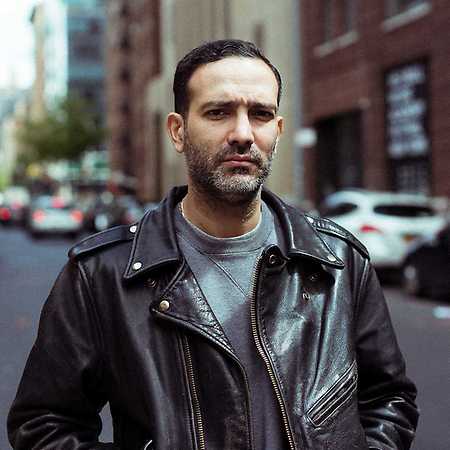 Ron Morelli is an experimental techno producer best known for running L.I.E.S. (Long Island Electrical Systems), one of the most prolific and buzzed-about underground electronic music labels of the 2010s. Morelli’s own music, as well as the music he releases on L.I.E.S., takes a nihilistic, punk-inspired approach to techno and house. The title of the label’s compilation, Music for Shut-Ins, sums up his ethos; he loves DJ’ing and has an extensive knowledge of the history of dance music, but he can’t stand being in clubs unless he’s playing them. While many of his label’s releases have become underground club hits, Morelli’s own music shows little regard for the dancefloor, laying brittle drum machines over cold, bleak synthesizer drones, expressing stress, paranoia, and isolation.

Morelli formed L.I.E.S. in 2010 and began releasing music by his friends as well as his own projects, such as Two Dogs in a House, his duo with Jason Letkiewicz. It wasn’t until 2013 (the year he moved from Brooklyn to Paris) that Morelli began releasing material under his own name, after Dominick Fernow (Prurient, Vatican Shadow) expressed interest in releasing his music on Hospital Productions. Morelli’s debut full-length, Spit, and companion EP, Backpages, both appeared on the label in 2013. While these efforts were a bit closer to the outsider house releases on the L.I.E.S. label, his subsequent albums — 2014’s Periscope Blues and 2015’s A Gathering Together — ventured closer to dark ambient and industrial music.