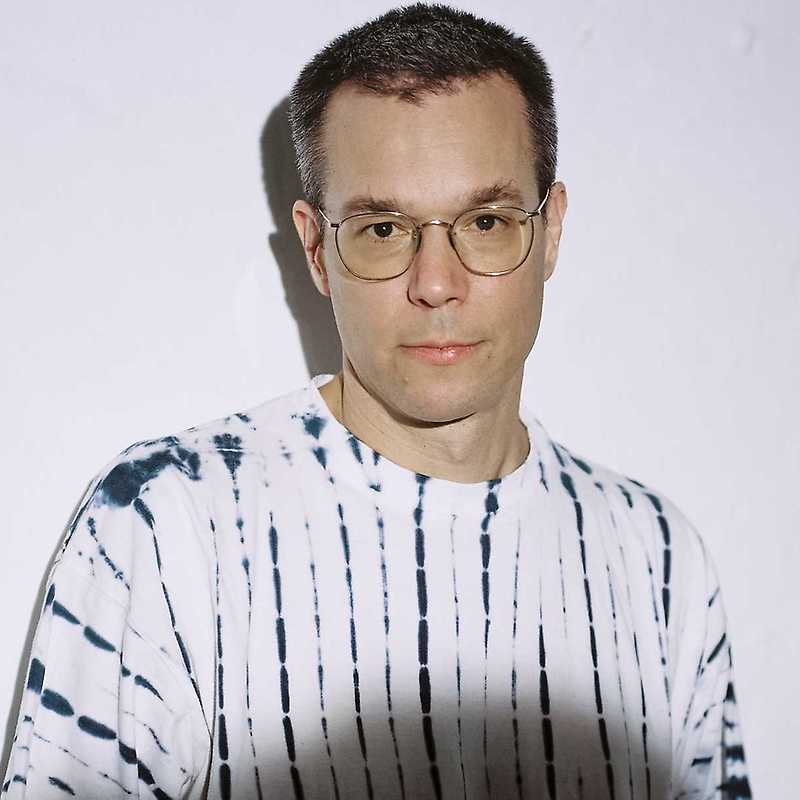 Roman Flügel’s is one of the biggest names in the German electronic music scene. The 1970-born DJ, producer and live act has been known under various pseudonyms since the 1990. Furthermore, he has collaborated with famous artists such as Ricardo Villalobos and made himself a name in the electronic music scene with genre-merging music productions. Since 2009 he has been performing mainly under his birth name.

To fully dedicate himself to electronic music Flügel gave up his musicology studies and was one of the designers of the Ongaku’s sub label, but currently he is not an active part of it anymore.

Besides his occupation as a music producer, Flügel has been active as a DJ since the beginning of his career. He had a residency at the house club Robert Johnson, which was opened in 199 by Macias in Offenbach. Furthermore, he has been playing at Berghain’s top floor Panorama Bar frequently since it has opened its doors.

Roman Flügel’s productions move between different electronic music genres. Acid, downtempo, intelligent dance music, ambient, house, tech house, techno and electro house are only some of the styles which he can be referred to.

Roman Flügel also performs as a remixer for other artists. Together with Jörn Elling Wuttke he has crafted remixes for The Human League, Primal Scream, Pet Shop Boys and Kylie Minogue. As a solo artist he has produced remixes for Kollektiv Turmstrasse or Radio Slave, among others, under his real name.