Setting aside the early era of the Gospel in the choir, Virgova career started during his studies in 2007, when he won the talent competition Jamaica Digicel Rising Stars as the youngest singer ever in the history of the island. Two years later he was awarded another award-the Jamaica Association of record companies gave him the coveted title of Entertainer of the Year, because it is in spite of his youth, music professionals perceive as one of the most positive examples for young Jamaicans.

Romain Virgo is young, but has had a lot of work for various producers such as Shane Brown, Don Corleon well known German Silly Walks, for which he began to sing the life of a Gentleman. The main mentor, but Donovan Germain from Penthouse Records, which is known for its very good nose for new talent. He helped shoot on orbit, among others. names such as Beres Hammond, Buju Banton, Wayne Wonder, and many others who now have the international status of superstar. Also, Romain Virgo has over a relatively short period of time with dozens of great singles and two full-length albums, of which the second, named it The System enjoyed great success and far beyond the borders of the island including the UK or Japan. 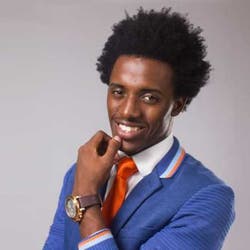 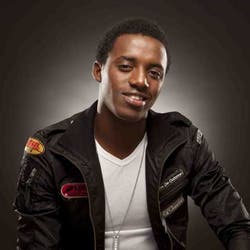 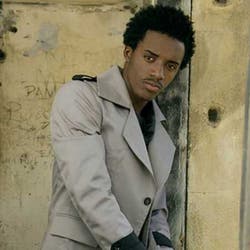 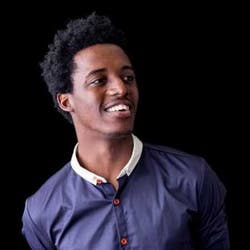