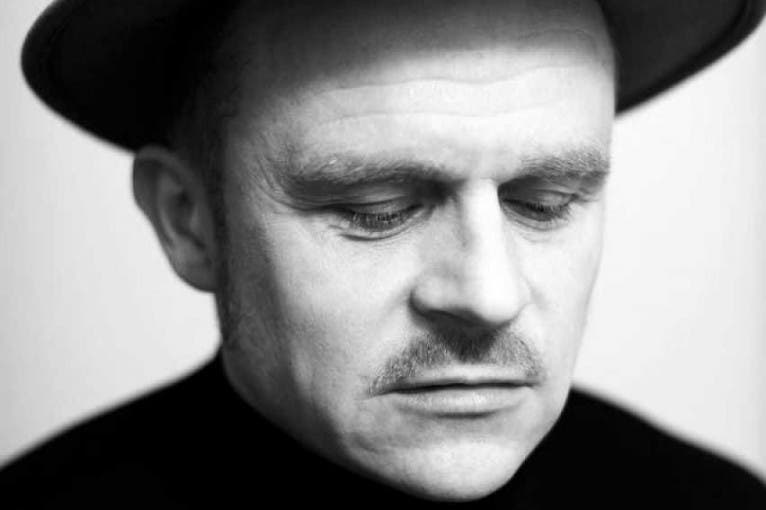 Music fans known as the vocalist of the rock band Coma and solo performer. In his stage incarnations, he combines elements of poetry, rock and theater. Winner of many awards at music song festivals; 2nd prize at the Student Song Festival in Krakow 2002, Grand Prix of the Actor Song Festival Wrocław 2004, Grand Prix of the Castle Meetings Festival in Olsztyn 2004. The winner of the Fryderyk Award for the best rock album in 2004, 2006, 2009, 2011. Currently (2018) Piotr is preparing for the “Rogucki Solo” concert tour, where he will present the repertoire from all his solo albums, in new arrangements.