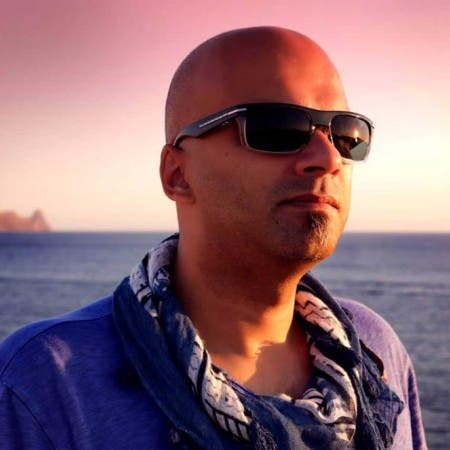 Roger Shah, also known as DJ Shah and Sunlounger, is a German electronic music composer and producer. He is a 5 times awarded DJ Mag Top 100 artist, with more than 500 releases in more than 80 countries and countless hit recordings. He has played at in famous clubs such as Privilege Ibiza and Zouk Singapore alongside various major festivals such as Ultra Music Festival at the Olympic Stadium in Seoul, A State of Trance and Future Sound of Egypt.

As a producer he has worked with artists such as Tiësto, Armin van Buuren, Paul van Dyk, Sarah MacLachlan, Kosheen, Bryan Adams and Moya Brennan, who is best known for her works with Hollywood’s Hans Zimmer.

As a classical music composer he recently signed deals with some of the leading movie score and trailer houses in Hollywood and started to work on orchestral cues. His album Singularity in collaboration with Hollywood producer Nick Murray was released in January 2016 and showcases Roger’s latest works for the movie industry.