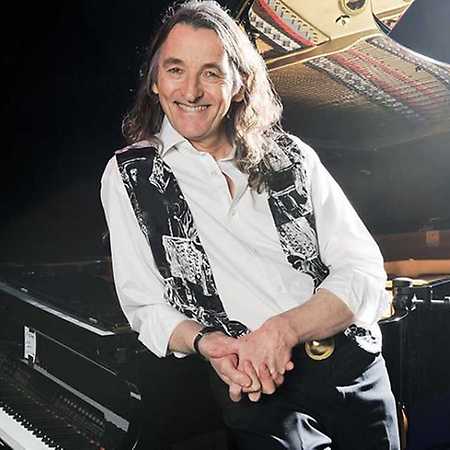 Roger Hodgson  Lovers In The Wind

Charles Roger Pomfret Hodgson, born on 21 March 1950, is an English musician, singer and songwriter, best known as the former co-frontman and founder member of progressive rock band Supertramp. Hodgson composed and sang the majority of the hits such as Dreamer, Give a Little Bit, Breakfast in America, Take the Long Way Home, The Logical Song and It’s Raining Again.

Since Hodgson has left the band in 1983 he follow his solo career. He published several solo albums and tours the world on a regular base. His high tenor voice is his trademark until today. The songs deal mainly with spiritual and philosophical topics. He plays mostly guitar, keyboard and piano.