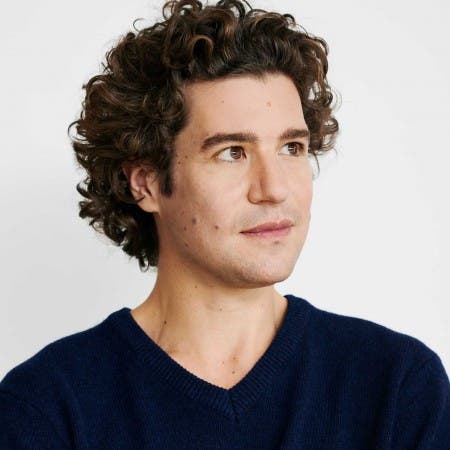 Robin Ticciati is a British conductor from Italien ancestry. He has been Principal Conductor of the Scottish Chamber Orchestra since the season of 2009/10 and, since the summer of 2014, Music Director of the Glyndebourne Festival Opera. With the beginning of the season of 2017/18 he took up the position as chief conductor and artistic director of the Deutsche Symphonie-Orchester Berlin. From 2010 to 2013 he was First Guest Conductor of the Bamberger Symphoniker. In 2011, he received the ECHO Klassik Prize for best young conductor of the year for his recording of choral symphonic works by Johannes Brahms with the Bamberger Symphoniker and the Chor des Bayerischen Rundfunks (choir of the Bavarian radio network). Also in 2011 he was awarded the “Award for Exceptional Young Talent” by the British critics' association “Critic's Circle”.