Branching out to a voyage of creativity and sound, Robert Dietz has been making waves yet again in the dance scene with his latest epic venture, the record label TBT. The Berlin-based label aims for originality and creativity, boasting music with character. As always, Dietz’ passion is what works on the dance floor and this new platform for creativity will propel him even further into the elitist producer pool of underground house. Not only does he continue to make and produce music of his own, but he also continues to carve sounds that incorporate the spirit of the old and the new, keeping his commitment to innovation at the head of the label. Influenced by metal and punk in the late 80s and 90s, Dietz' musical progression from hip-hop, drum and bass to techno and house has been a journey. Wanting to explore as many different genres as possible, experimentation has always been at the forefront of his ambition. Making regular appearances throughout the most famous dance island in the world, Ibiza, performing frequently at Space and Pacha, Dietz leaves crowds in awe at international stages like Loco Dice’s Used and Abused at Ushuaia, London’s prestigious SW4 in 2014, global electronic dance music festival Time Warp, and New York’s Hyte Festival, but also at rather intimate cult clubs like Robert Johnson in Offenbach. He continues to give audiences what they crave for, demonstrating an effortless flexibility and flair. 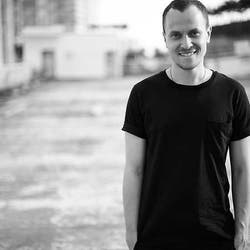 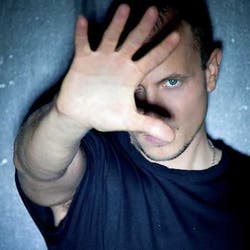 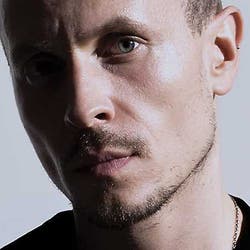 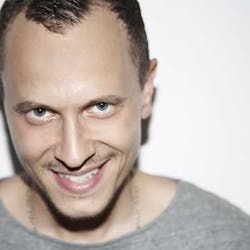 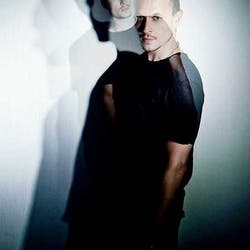 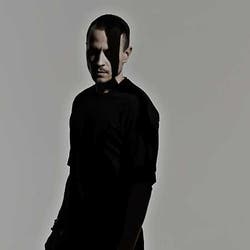 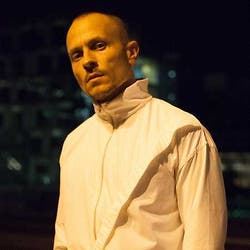 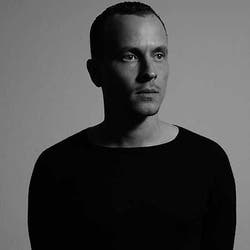