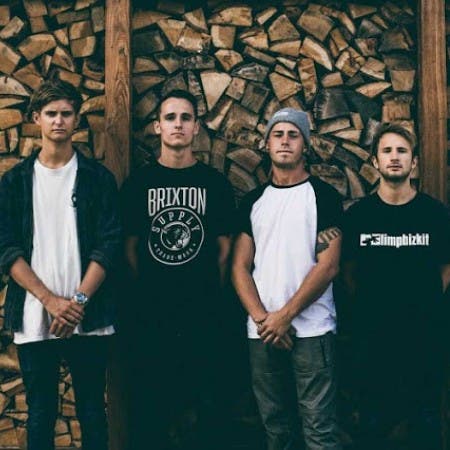 Roam is a five-person band from Eastbourne, UK. Their musical adventure began in 2012, and the first EP, “Head Down”, was released just a year later. Thanks to the single “Head Rush”, they quickly gained popularity on the local scene. The next two years were for the musicians the first European tour and an opportunity to release another mini album “Viewpoint”.