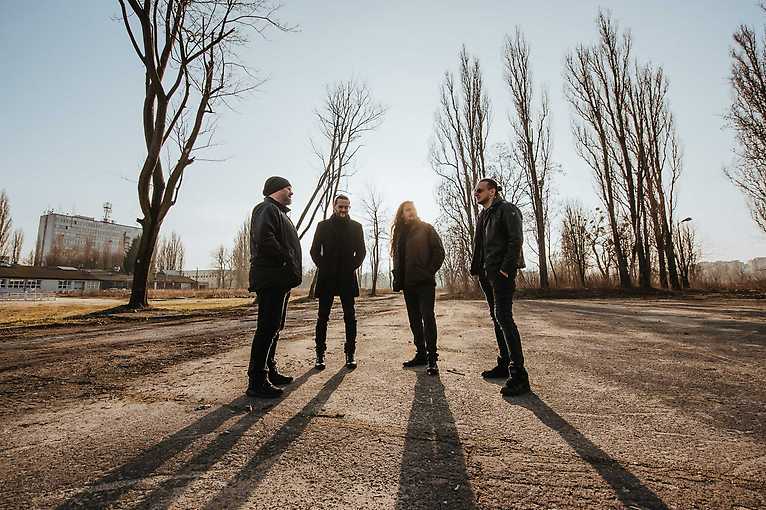 Riverside sets off on tour under the name “Waste7and Tour 2018” to promote their latest album entitled Waste7and, which will be released at the end of September this year. Riverside is a Polish rock band from Warsaw founded in 2001 by four musicians: Mariusz Duda, Piotr Grudziński, Piotr Kozieradzki and Jacek Mielnicki. Since the release of their debut album Out Of Myself, Riverside has seen an uninterrupted rise in popularity. As of 2018, they have recorded 6 studio albums, each of them having received a warm reception of fans and critics and secured their position as one of the most celebrated Polish bands on the European rock and metal scenes. After the death of Piotr Grudziński in 2016, the band returned a year later with the compilation Eye of the Soundscape, and returned to live performances as a trio of Mariusz Duda, Michał Łapaj, and Piotr Kozieradzki