Almost immediately after band’s formation in 1988 Ride became one of the defining stars of shoegaze genre. Their albums Going Blank Again and Nowhere still form part of the best of charts within this genre or music of the 90s in general. After a 21-year-long break, they made a comeback with their new album Weather Diaries (2017). In 2018 Oxford-based four-piece released their latest EP Tomorrow’s Shore. According to Pitchfork, “These leftovers from the UK band’s 2017 reunion album successfully position them in a contemporary context alongside peers like Tame Impala and Caribou.” The band haped British guitar scene at the beginning of the 90s. 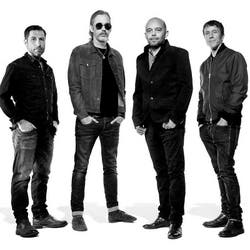 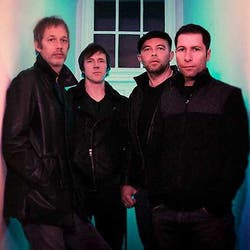 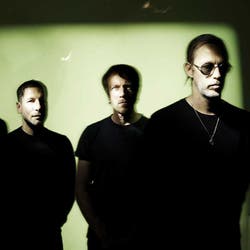 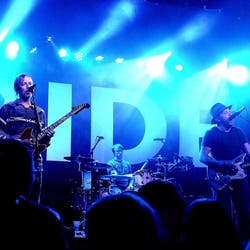