Richard Dale "Richie" Kotzen, Jr. is an American guitarist, singer, songwriter and producer. Kotzen has a prolific solo career, with a back catalogue of more than twenty album releases, was a member of the glam-hard rock band Poison from 1991-1993, Mr. Big from 1999-2002, and since 2012 has been the frontman of the band The Winery Dogs. Kotzen was signed to California-based Shrapnel Records from 1989 until 1997. 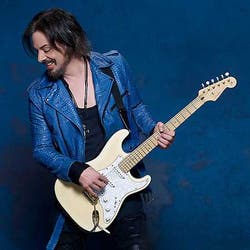 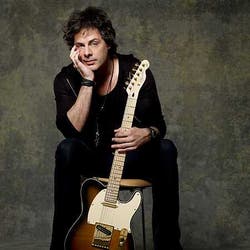 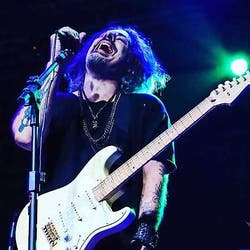 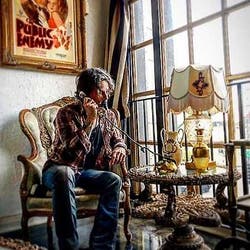