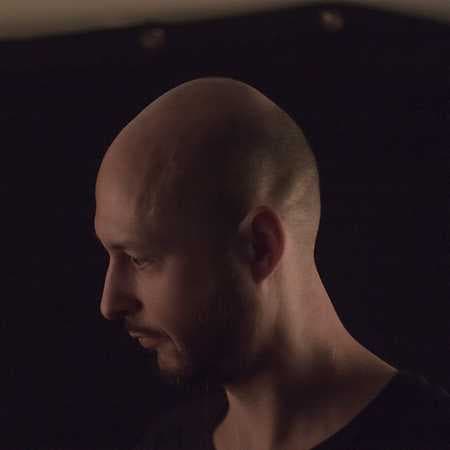 Richard worked for the influential Scape label before he founded his own record label n s y d e in 2011. He felt the need to build a platform against the backdrop of the fading idealism in the electronic music to fortify pure and unadulterated music and art against commerce in the club culture.

In 2011 he also brought the unique contemporary event series Sun Ra Special Session Nights to life together with Detroit maestro Mike Huckaby. The exclusive list of contributors to these nights with artists like Pole, Jimi Tenor or Thomas Fehlmann is united through a very personal connection to the legacy of this outstanding composer and band leader. In 2018 the Sun Ra Sessions provided the opening night for the Berlin — Detroit One Circle Festival, presenting illustrious guests like Mike Banks, Mark Ernestus, Juan Atkins or Dimitri Hegemann.

In his club sets Richard is known for artistically merging genres and feelings with ease and finesse. He transforms places like Berghain/Panorama Bar or Concrete in Paris, from pumping sweatboxes into impressively emotive chambers of sound. His musical range from raw to deep and soulful house and techno helps to keep the dancers on the floor.

He also crossed over into art projects, redefining the work of a traditional DJ. Richard has worked with the Berlin Academy of Arts under the name RZ-1 on a classical Wagner opera project in 2013. Further classical music projects together with prominent 20th century classical ensembles find Richard continuously playing with context, texture and tonal values in pioneering ways in order, entering new formats and perspectives for performing as a DJ.