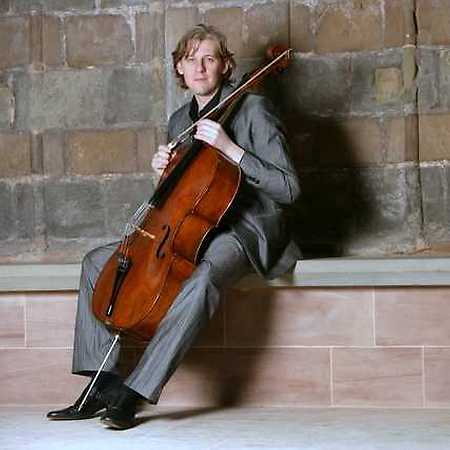 Richard Jenkinson started to play the cello at the age of 5. He studied with Florence Hooton, Raphael Wallfisch and William Pleeth. In 1994 he was awarded the coveted Gold Medal by the Guildhall School of Music & Drama and followed this up with a top prize in Vittorio Gui Competition in Italy. Concerto performances have taken him from Ireland to South America with orchestras including the BBC Concert, Irish Chamber and the Venezuelan Symphony Orchestra. Recital performances have taken him from Italy to the USA. Performances in the UK include the South Bank, Barbican, Wigmore Hall as well as concerts from Wales to the Scottish highlands.