Renata Drössler was born in Trinec, graduated from high school with Polish language in the Czech Cieszyn and then acting on the Academy of Performing Arts. Since his high school studies is devoted to singing - especially chanson. At first moved almost exclusively in Polish theater environment (eg was a member of the renowned Polish musical theater & entertainment Theatre in Chorzów and also performed at the Polish theater scene in Czech Cieszyn Cieszyn), later also began performing on stages Czech - including in Městsjkém Theatre in Most , where she starred in the role of Marlene Dietrich in the production of Edith and Marlene. She has played in a number of musicals (including in Svoboda and Borovcová Dracula) and long collaborated with the theater Semaphore (including here appeared in productions I bought a knot, Captain, where with the revue or Bouquet II.). She also appears to own concerts at home and abroad and cooperates with many drama theaters. 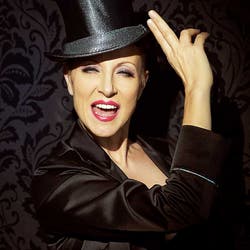 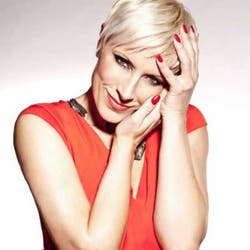 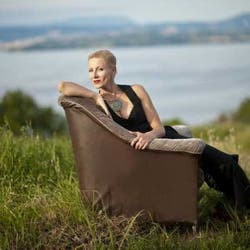 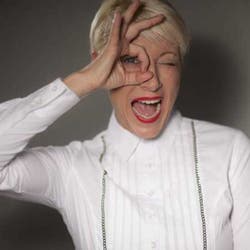 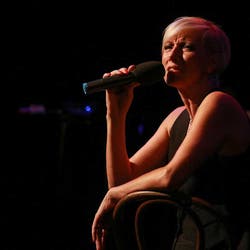 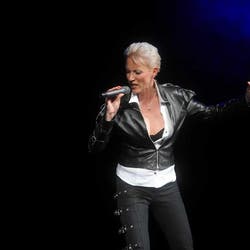 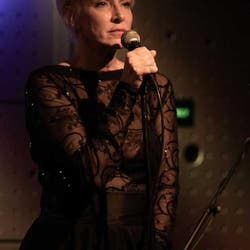 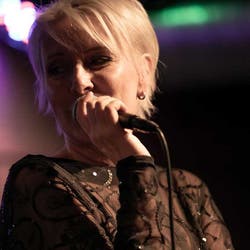 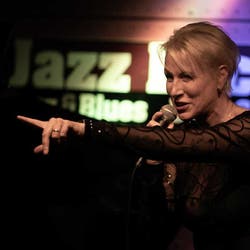