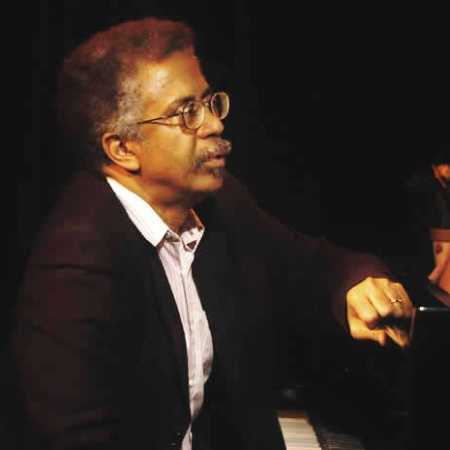 Reggie Moore was born in New York in 1938. His father, the arranger and pianist Billy Moore, wrote for Jimmy Lunceford and Charlie Barnet, among others.

He arranged for the big bands of That Jones and Mel Lewis, played in the swing shows Bubbling Brown Sugar, Ain’t Misbehavin' and Andre Heller’s Body & Soul and toured with his own trio through the US, Japan and Europe.

Reggie Moore has contributed to various international festivals and studio productions and co-designed the program of many solo artists and big bands as an arranger.

Since 19 years Reggie Moore has been living in his chosen home Berlin together with his wife, the jazz singer Cornelia Moore, and their daughter; he has enormously enriched the music scene of the city and has been teaching at HfM Hanns Eisler since 1996.