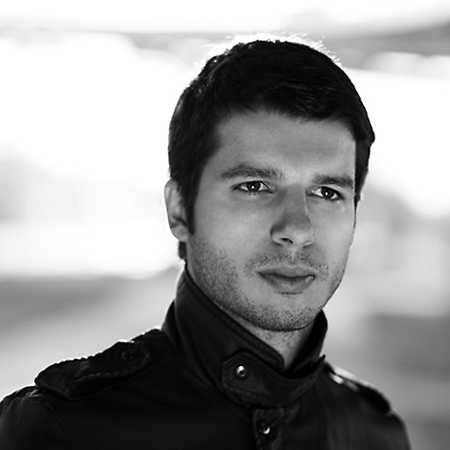 Since his early childhood, Milos aka Regen had been interested in music and breakdance. In 1993, when he was fourteen, he first got introduced to electronic music during a trip to England. Since then, he had fallen in love with the genre and began collecting records.

By the age of sixteen, Milos started his DJ career as a resident of Belgrade’s famous Omen club, playing on Thursday nights. In 1998 he made his first appearance at the renowned Industria club in Belgrade, joined the TTP collective and gained a weekly residency at the club. He went on to playing at many of Belgrade’s most renowned parties and venues, gaining attention for his innovative mixing technique, sometimes playing house and techno sets with three decks.

In 2003, Milos turned towards a deeper and more innovative sound. He developed a new stage set-up and got into rather stripped down house and techno, spiced with electronica.

In 2001, Milos had started producing his own tracks. In 2006, his debut track Fluctual appeared on a compilation, while his international breakthrough was marked by both Trapizator EP and Transistor EP in 2007 and 2008 on Frankfurt’s Momentum label.

His 2008-founded project Regen is his dub techno alias, under which he explores the dubby sides of house and techno, drawing influences from dub classics from the early 90s. His first track under the Regen moniker, Duege, apeeared on Munich-based Ilian Tape in 2008.