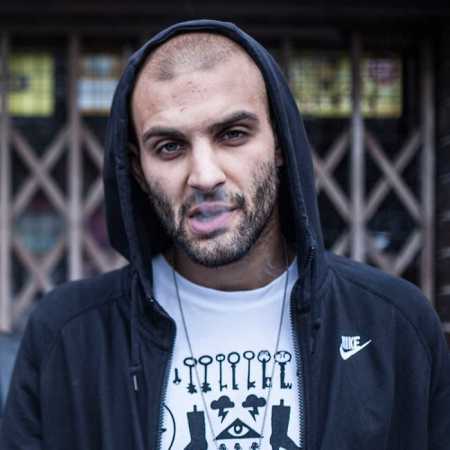 Refew is no longer a newcomer on the scene. Since 2014, he has been able to release 4 CDs (From Spot, On Credit, Ofiko, Blakkout) and two digital projects (Blackcock EP, Blakkkak EP). He was featured on stage as one of the Bigg Boss stables, with 3 Heavyweight, Young Gunz and Rapmasters and was also one of the two main actors in the RAP of the Documentary Circle.

Still, after two years, he has left the label due to disagreements and finds his place on the Blakkwood Records label. Under the auspices of which he releases one track after another and the album Three blocks away is a clear result of productive work in the new part.