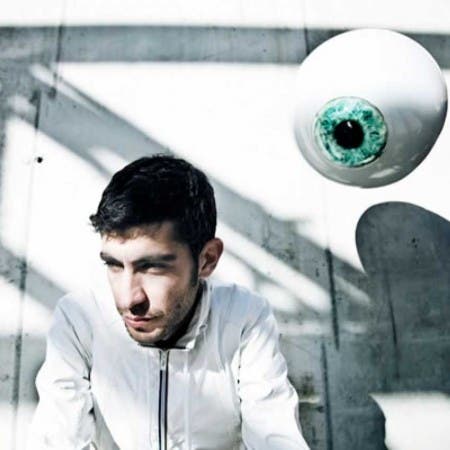 Reeko is a Spanish DJ and producer based in Barcelona, part of the Pole Group. He is considered one of the most recognizable Spanish techno acts.

The Asturian Juan Rico was born in Oviedo (Asturias) in 1981 had been starting to DJ around 1997, but it wasn’t until his first release in 2002 under the Swedish label Emergence that he became known professionally.

Reeko created Mental Disorder, his label and laboratory, in 2003 and in the following has released twelve works of ever increasing quality. He also founded the Evidence label in 2005, where he opens up to his passion for the darkest part of the human mind.

Reeko joined the reputable PoleGroup, formed in 2008. On the frontline of this group is Oscar Mulero, joined by the Asturian duo Exium and Christian Wünsch.