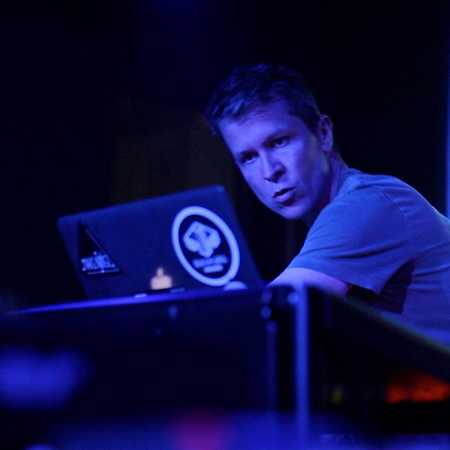 Reedale Rise aka Simon Keat’s debut vinyl release was a deep techno cut on Edinburgh based label Common Dreams in 2015. This was followed up by two well received EPs on Holland’s longstanding bastion of electronic deepness, Frustrated Funk. From there he has gone on to work with a diverse labels including Boe Recordings, Where We Met, Emotions Electric, Childhood Intelligence and Spaecial. Through these releases his varied production styles have been flexed whilst always retaining a clear identity centered around melodic, emotional sounds.

Reedale Rise’s acid flecked live show has also been touching down in clubs across the UK and Europe. He has played gigs in Strasbourg, Mallorca, Namur, Verona, Oslo, Marseille, London, Sheffield and Liverpool.

His teenage years were spent listening obsessively to techno and drum and bass mixes taped from the radio, with mixes from the likes of LTJ Bukem and Jeff Mills being pivotal influences in terms of his current sound design and musical moods. Cutting his serious clubbing teeth at Liverpool’s Bugged Out! parties, led him deeper into the world of house and techno, with Derrick May and Carl Craig becoming ongoing influences and inspirations.