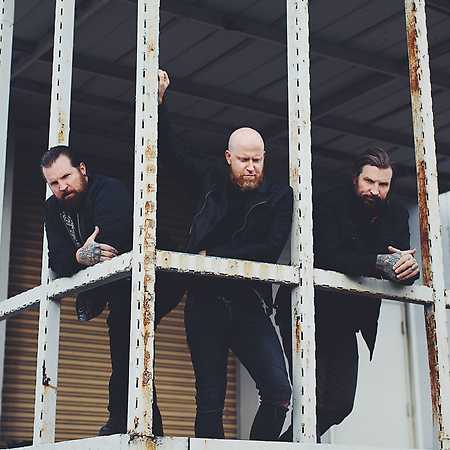 Red or also R3d is an American music group, extremely popular with fans such as Linkin Park, Muse or Chevelle. Bunch of Nashville is famous for being the lead tastefully connect alternative rock with elements of hard rock, heavy metal and post-grunge. It was confirmed on four řadovkách, the latest of which “Release the Panic” was released in early 2013. Party around singer Michael Barnes with her in the U.S. Billboard charts reaching the top position in the category Hard Rock Albums and just below the summit ended in the categories of Rock Albums, Alternative Albums and Independent Albums. Which just so someone fails. – Translated by Automatic service